CORONAVIRUS (COVID-19) ALERT!
DO NOT COME IN if you have or have been in contact with someone with Covid-19 symptoms.
ONLY book a Telephone or Video Consultation if you suspect Coronavirus.
Go online for NHS 111 further advice.
WIMBLEDON 020 3772 5440
FULHAM 0208 049 6525
OPEN Monday to Saturday 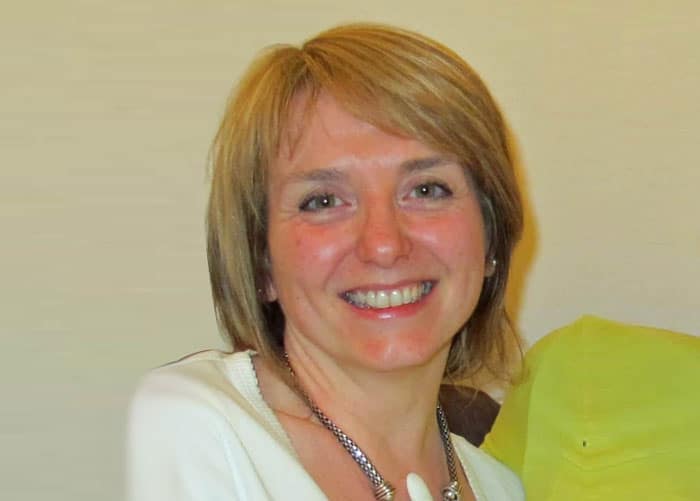 After graduating in Medicine in 1996 in Italy, I moved to London to train as a General Practitioner. I completed my training in 2000, and have been practicing as an NHS GP for the past 18 years.

I chose General Practice as my specialty because it offers a holistic approach to health management.

Holism is something I am passionate about. It has led me over the years to further train in nutrition and Functional Medicine. I believe in looking at the whole person and seeking root causes of chronic disease.

I have often had feedback from patients that I am a good listener and I am easy to talk to.

As a Foundation Year 2 Supervisor, I have had experience with overseeing junior doctors’ work in General Practice in their first two years following graduation.

Between 2008-2011 I worked as Obesity Clinical Lead for the Borough of Bexley.

Between 2012 and 2017 I was a Local Medical Committee representative for Bexley and then Wandsworth, supporting other GPs shape services for their local communities.

I was a GP partner in Bexley between 2009-2016, before moving to SW London and developing my interest in Functional Medicine, which I practice alongside NHS General Practice.

I am a native speaker of English and Italian. I am fluent in French. I also speak basic German.

In my spare time I sing for several London choirs and take the dog for long walks.


No Result
View All Result